2,4 GHz reader with Wifi or Ethernet connection to locate objects, goods or people in buildings. 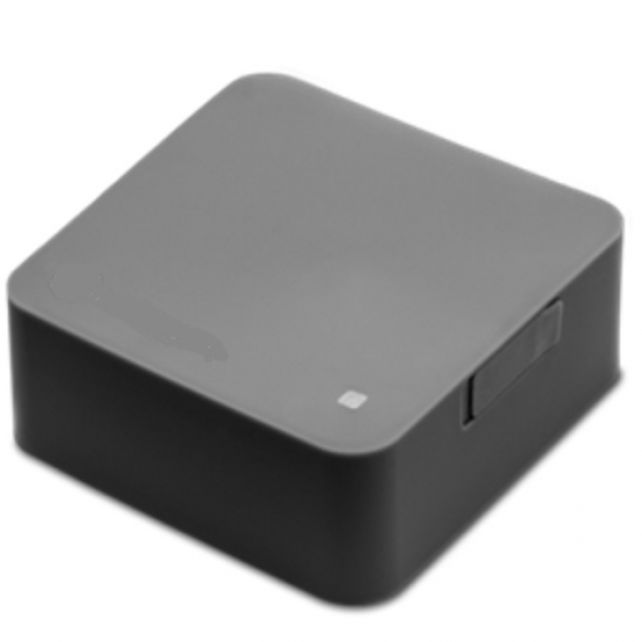 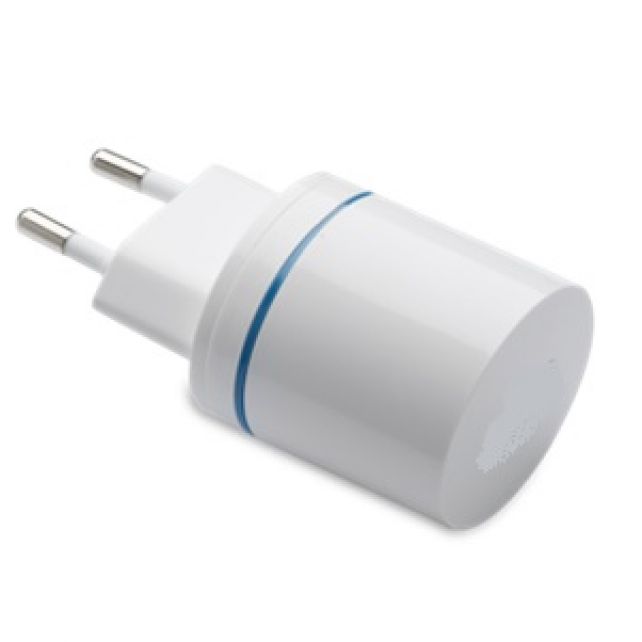 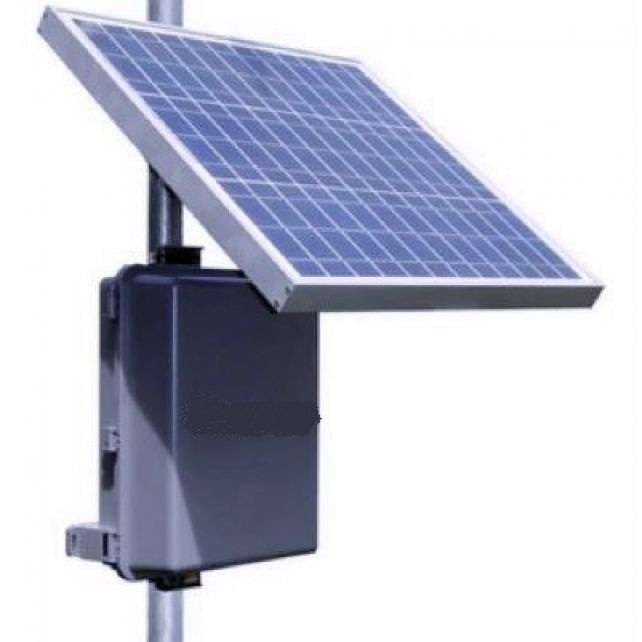 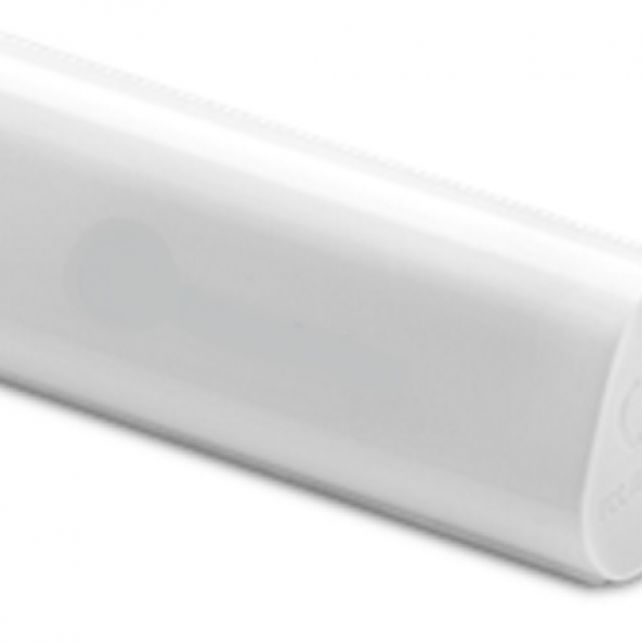 The location of vehicles, containers and even people using GPS is a well known technology that shapes many aspects of life easier. One limitation of GPS is that it only works outdoors, where the signals from the satellites can be received well.

If you want to locate people or objects within buildings one must look for alternative technologies.

SLS enables locating inside and outside buildings!

A particularly flexible technology is the use of local radio cells as used in the indoor positioning system (SLS). Building a system of installed transmitters and receivers, operating similarly to a private satellite network, allows to determin the position directly.

The special feature of the SLS is that it requires no additional installation. The power socket (which is everywhere in the building) is used. In addition, you do not necessarily have to equip the entire building or warehouse with the system, but only the relevant areas. This reduces infrastructure costs and reduces privacy issues.

Depending on the application one of the three types of infrastructure can be used. Combinations are also possible.

It also allows a temporary installation with autonomous readers that are used over a period of time. These readers are equipped with a battery and can be placed anywhere.

Even in outdoor areas, the readers can be installed without having to pull a cable. With battery and solar cell equipped you can cover every area.

Each SLS receiver is installed at the location where the mobile transmitter is to be detected. The data is transmitted directly to the host (server). Thus, the object / person is detected promptly.

Transmitter with the combination of ALARM and Real time localization

A very special solution is offered with the transmitter AGX-BEBB HC. This transmitter (in the form of a badge) has in addition a button with which an alarm can be triggered or the integrated movement sensor raises an alarm in case of a fall of the person. In such a case, the position of the person has also been sent and thus targeting can be intervened.

Here the principle works the other way around. The fix mounted transmitter sends its data and the mobile receiver. The data is transmitted via Wifi to a server. These data thus serve to identify the relevant objects (rooms, objects of any kind, etc). Another option is to transfer the data from the receiver via BT to a mobile phone. The mobile phone could send as well the data to a server (WiFi or GPRS).

Like the semi-batch localization the data of each transmitter is detected by the receiver and stored in its memory. For example, during the tour of a security guard in a building. Thus, the receiver detects the position with the time stamp. Once the job is done the data can be transferred to a PC and processed.

Request an offer by email

Request an offer by email